A partnership between Gol de Letra Foundation and SENAI School 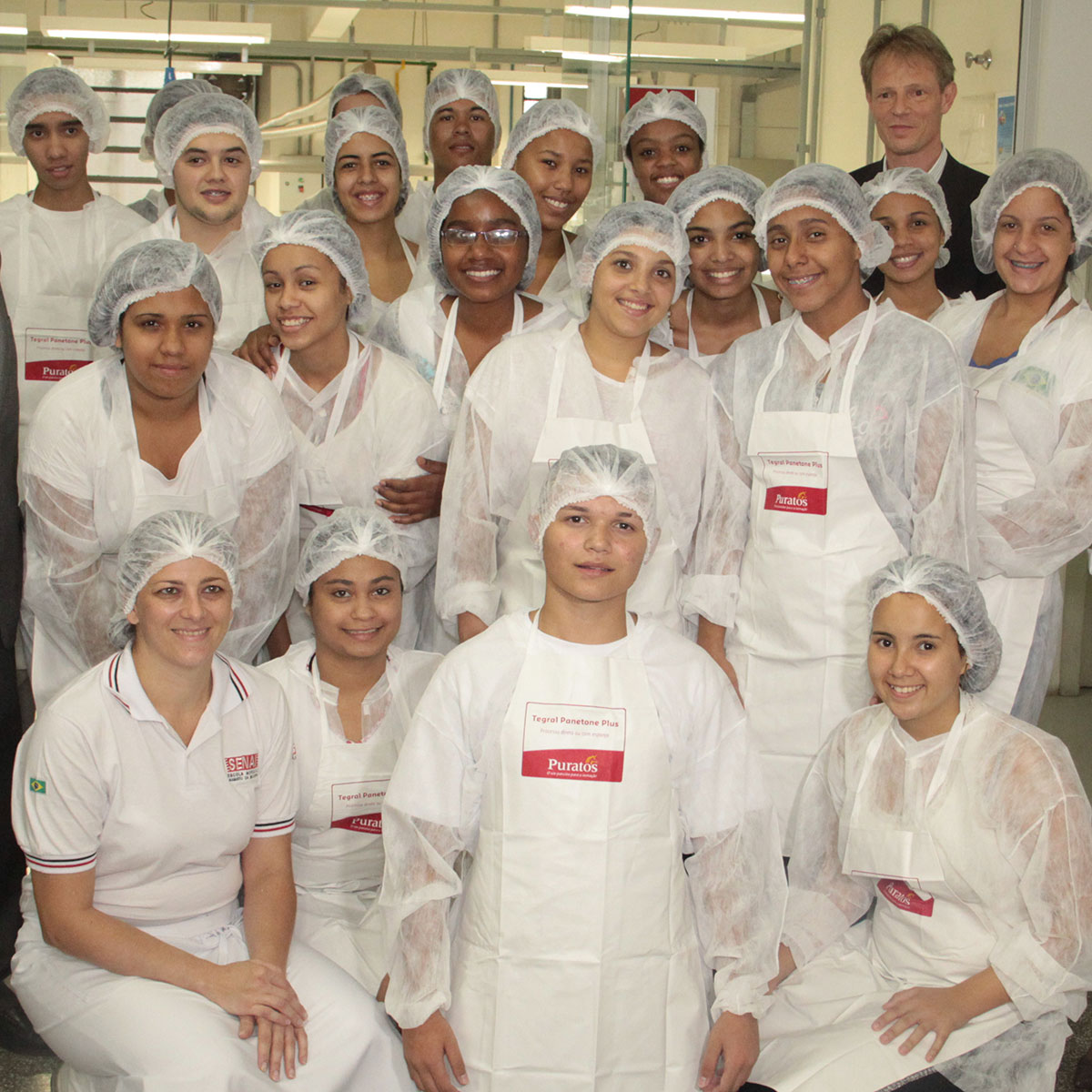 In 2013, the CEO of Puratos, Daniel Malcorps, met Raí de Oliveira, founder of the Gol de Letra Foundation and former player of Paris Saint-Germain and the Brazil national football team. During this encounter, the idea arose to set up a Bakery School in São Paulo in the neighbourhood of Vila Albertina, where Gol de Letra had always collaborated with local public schools to offer integral education. It was the start of a fruitful partnership.

In 2014, SENAI (an industry-sponsored expert in technical training) was selected to be responsible for the training of the students. In April 2015, after several visits to the local communities to understand the needs, the Bakery School was opened. It welcomed 24 students, many of them from large families with low incomes. Most students are participating in government income transfer programmes such as Child Benefit (Bolsa Família) and BPC (Benefício de Prestação Continuada), a continuous Cash Benefit Programme.

In 2017, 10 students graduated from our Escola de Panificação in São Paulo: 2 students were hired by Puratos and 8 others by companies in the bakery, patisserie and chocolate industry.

If you have any questions concerning our Bakery School programme,
please do not hesitate to contact us.

Discover the latest news from the Bakery Schools 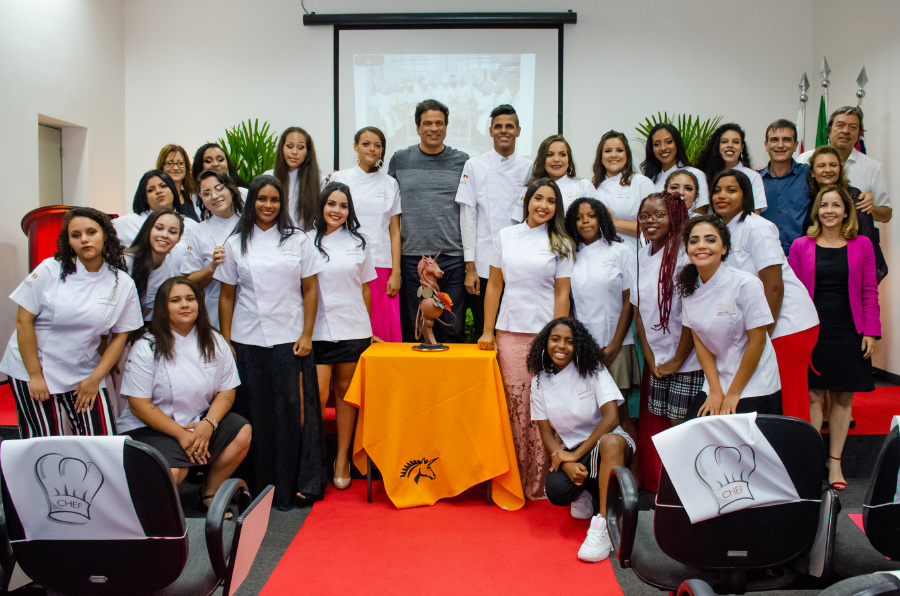 On February 1st, the second batch of students graduated from the Bakery School in Brazil. More than 110 people were present, including parents of students, friends and market guests as chefs baker. 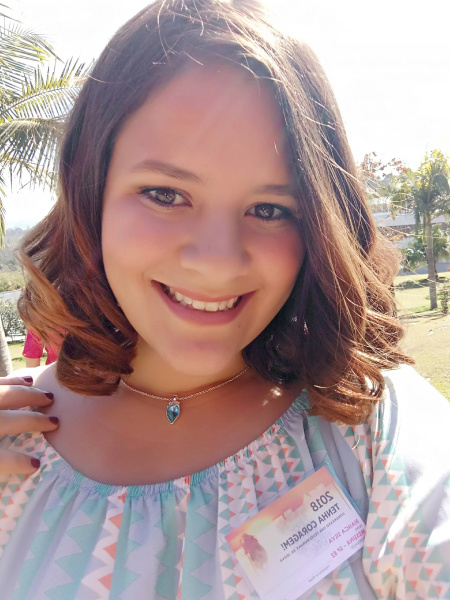 Seven young people who concluded the course recently were invited to participate to the selection process. They had some jobs to accomplish, a presentation and besides an individual interview. 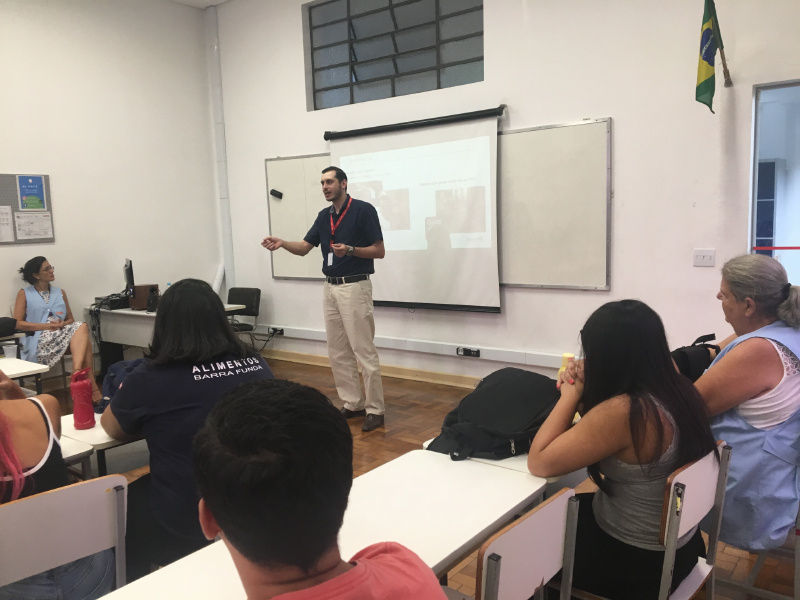 First day of class, we invited Ruffolo Rodrigo to give a speech about the Generation Gap with all students(seniors and juniors)and teachers.